Originally built nearly two hundred years earlier, the substantial farmhouse had withstood all weathers. Until now. Yasmin Hill looked back in the distance to the roof just visible above the floodwater, then to Tom, his old face furrowed in concentration beneath the miner’s helmet as he rowed them out further and further away from her home, or what had been her home.
“We’re at sea now, young ‘un,” he said after a while.
The sky was the colour of mud and heavy drops of rain fell intermittently, spattering Yasmin’s thin bare legs and anorak, the hood pulled tight over her blonde hair. “How do you know?”
The rain ran in rivulets down Tom’s helmet, then were soaked up by the collar of an old duffle coat. “I can tell by the tide, it’s growing stronger.”
Tom began to turn the little boat in a quarter circle, the old knotted wood of the oars digging into the heavy green water, throwing up salty spray which from time to time blew into Yasmin’s face so that she could taste it on her tongue and lips. It reminded her of the little blue twists that came in bags of crisps. “I’m frightened, Tom. And cold.”
Tom began to pull harder on the oars. “Don’t you worry, lass, just a couple of miles down the coast and we’ll hit the shore. The land rises up and the floods won’t have reached it.”
Yasmin shivered. “What do you mine, Tom?”
“What do I mine, lass? Coal of course, there’s deep pits of sea coal roundabouts. And tin and copper’s quite prevalent too.”
Yasmin looked back to where the farm and the village beyond lay. She could see nothing now, just an endless sheet of water, dappled by rain drops. “Is it dangerous?”
“It’s another world down there, lass. There’s gasses that’d choke the life out of you in seconds, there’s water that can rise and drown you, there’s … there’s noises, like hammerin’, ‘cept it ain’t you. Who knows where it comes from or who or what’s doin’ it. I’d as soon as lampoon the king as investigate on my own ….” He spat over the side. “Look, the rain’s easing off, the sun’s coming out and you see that headland, well, beyond it there’s the cove.”
Yasmin fought back tears. “Mummy and daddy, will they be there?”
A smile broke Tom’s lined features. “They’re bound to be there, young ‘un, don’t worry.” After a while they could see a beach in the distance, and then they were passing a rocky headland. “Hey, it won’t be so long before Christmas. What do you get in your stocking, lass?”
Yasmin thought of Christmas. Decorations, fairy lights strung around a tree that reached to the ceiling and covered the carpet with pine needles. Her family singing carols at St. Olav’s with the snow whirling outside the little leaden windows. Book-shaped presents wrapped in gold and silver paper; boring literary works like Dickens when she wanted the Famous Five. And Christmas pudding. Oh, how she hated Christmas pudding. And she’d nearly broken a tooth on a sixpence once! “Oh, apples, oranges, candy twists, chocolate coins sometimes, little wooden puzzles ….”
Before she knew it, the boat was at the cove and Tom was in the water, pulling it onto the sand and helping her out. The beach was deserted. Tears clouded her eyes. “Tom, what should we do?”
Tom gestured to the end of the beach where steps, guarded by a black-painted handrail, led up a low cliff. “Look over there, lass.” At the top of the cliff, the blue flashing light of a police car. And now, coming down the steps two figures who Yasmin thought she might never see again.
“Mummy, daddy!” She ran across the sand as they came down to meet her, followed by two beaming policemen.
Her father snatched her up and whirled her around, his eyes bright and his face flushed. “Yasmin, darling, we were so worried. We’d only just got to market when we heard about the storm surge.”
Her mother wiped away tears. “We heard some had drowned. We were worried sick about you. The police told us all to go to the sports hall in Brookton. Then someone said a man and a young girl had been seen in a rowboat, heading round the coast.”
“I’m Sergeant Morris, and this is Constable Riley.” The sergeant consulted a notebook. “Yasmin, tell us, in your own words, exactly what happened.”
Yasmin’s father lowered her until she was standing on the beach once more. The rain had stopped and the sun had broken through the clouds, pervading the beach with its warmth and light.
“Well, water was coming in so fast. Through the doors and windows. I went upstairs. Then it came up the stairs and I was so frightened.”
Her mother squeezed Yasmin’s hand. “Don’t worry, dear, you’re safe now.”
“Well, that’s when Tom the old miner came past in his rowboat and got me out through a window. He rowed us down the coast to this beach.”
Sergeant Morris looked around. “So, who is this Tom and where’s he gone?”
“Why, he’s ….” Yasmin turned, perplexed. In the distance were marks on the wet sand where the rowboat had been. “Oh, he’s gone. But you must know him, he works in the mines round here, sea coal and tin, he said, oh, and copper.”
The policemen exchanged glances. “There’s no mines for a hundred miles or more around here,” said Constable Riley.
They all looked out at the endless green ocean, trying in vain to make out a rowboat and a man with a miner’s helmet and lamp bobbing against the waves. Finally, Sergeant Morris spoke. “Let’s go.”
Yasmin looked up at him. “But what about Tom? We’ve got to find him.”
The sergeant smiled. “Come on, young lady, let’s get you into the warm. Don’t you worry about Tom. Whoever he is and wherever he’s going, he’ll be OK. God bless him.”

2 thoughts on “The Miner” 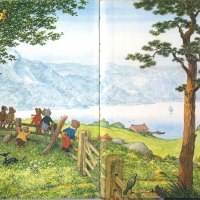 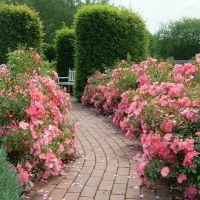 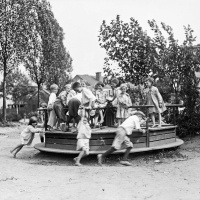 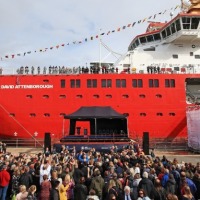 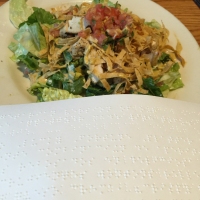 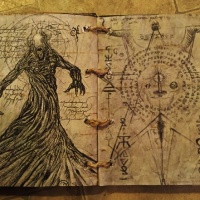 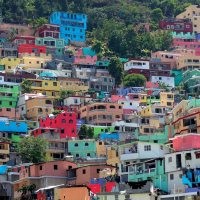 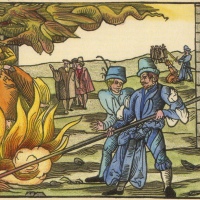 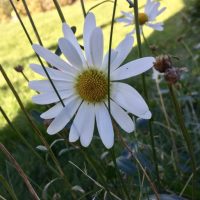 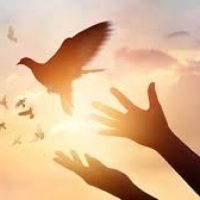 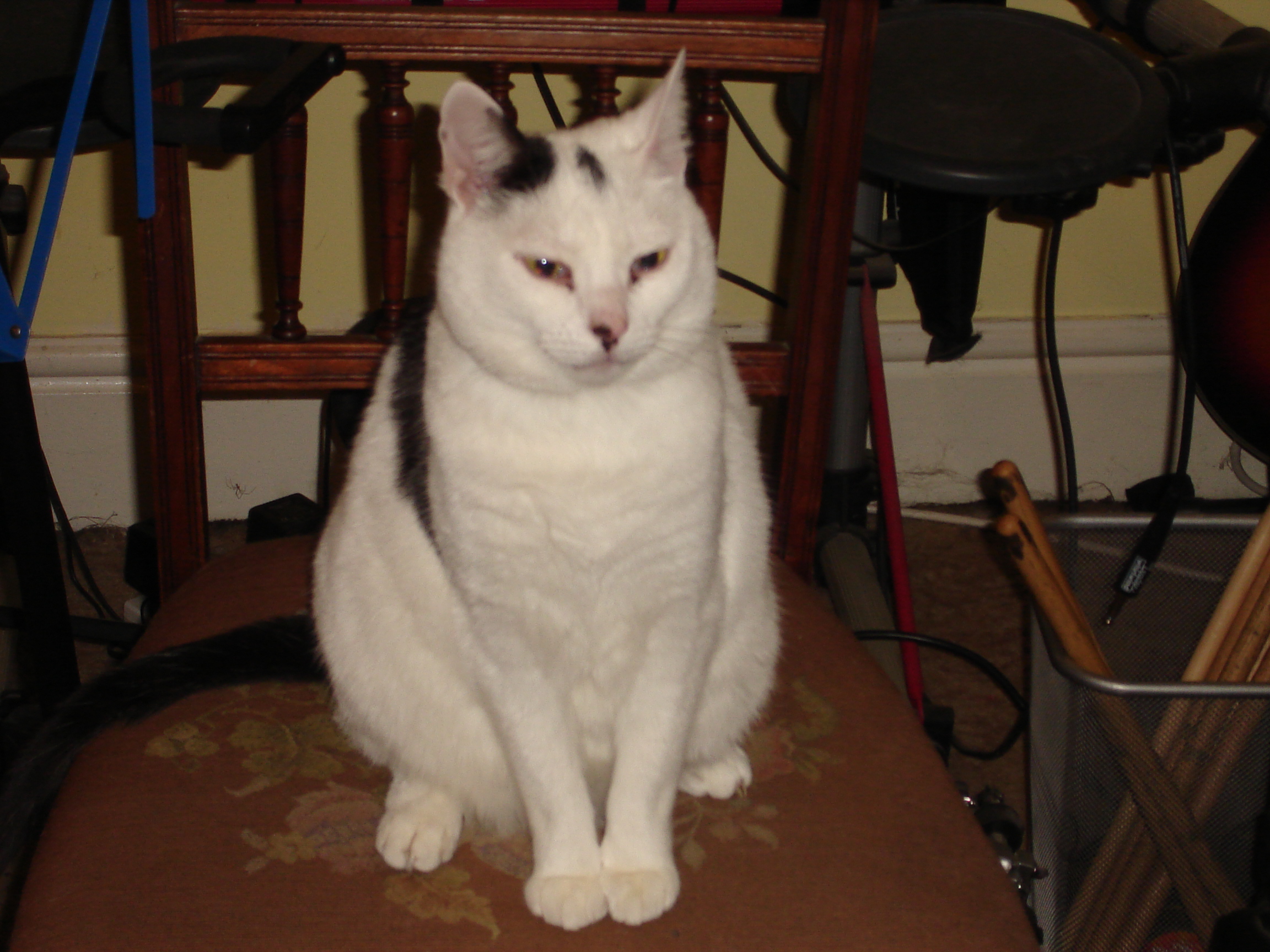